Downloading right now.. glad to see the master of the James Storm CAW on PS4! 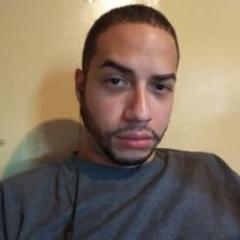 Other then the boots nice job,   side note I was the last one to get your Drake on 14 at like 10pm that night they went down 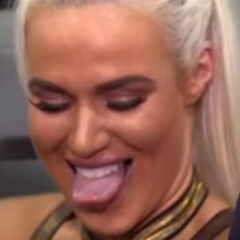 Mobile version is a bitch Pingu!