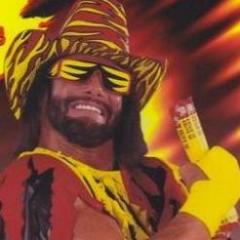 To commemorate the 16th anniversary of the last ever WCW show today, here's a preview of some of the my upcoming ports and some previews of new stuff I've been working on. WCW Backstage Assault U