I'm looking fot it as well

I'm also looking for them, but also the SVR 2010 Stone Cold DLC for PS3 and for all the DLC to be EUR/PAL region, because I've been trying to find files for the full WWE PS3 games online but only mana 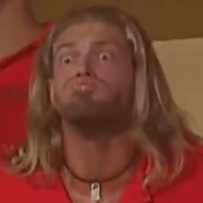