Time to breath some new life into this game (Codes Inside) 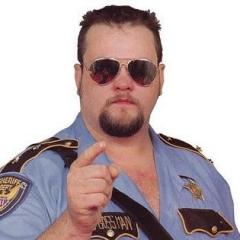