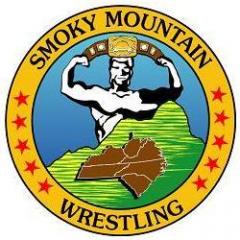 A guide or tool to import custom Tron videos would be incredible, if possible! 🙏 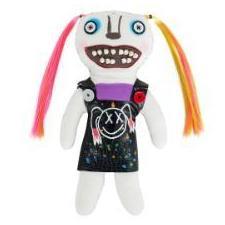 I'll make a tutorial. It's the same as 19/20 except the bks are in the caks now. Facepaint for Jeff is on his texture, thats why it cant be changed.   You'll have to retexture his face if