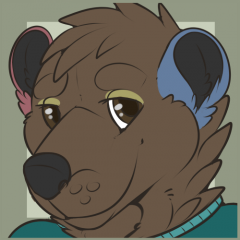 So there are a fair amount of issues to modding 2K20 right this moment. It feels like back to basics right this moment so I created a file list that I plan to add additional information from the

Alright Full file list has been pasted to the file list,  A lot of files not fully organized yet but they should all be there.

So I was able to look at the memory a bit more this morning. started recoding plus to try and read these moving pofos & movesets.  I can update from my end that the start of the pointer is Ga