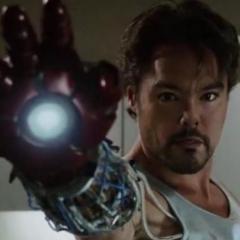 Hi, Is there anything wrong in someone making a mod of Jamie Noble or Konnan? No one is obliged to make any mod of a character . That's not the way it works. If a modder feels like making a mod,

Stay tuned. More dark order mods will be made. Im planning on at least evil uno in the coming weeks because i, much like you have been wanting dark order in my game and got tired of waiting. 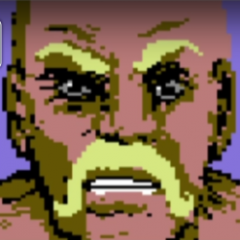 No.  No one other than the creator can take a work and repost it.   And for everyone else.  If you see an old project you want updated you must ask the creator specifically to upload their own work.