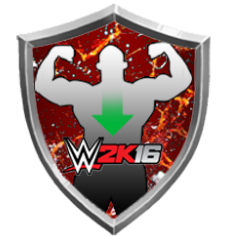 Sound Editor 2017 v3.2.0 WWE 2k17 First I want to say a big THANK YOU @tomwearsglasses who has collected all the sound file data for SE! So all data from the data.xml are from him! Thank you so m

First public beta version of Custom Character Tools 2017 has been released! Download can be found here: http://adf.ly/1lFrlA ... or in the first post! Please don't forget that this

Sound Editor 2017 1.0.0 has been released in the first post. Happy testing! Please beware that this is a beta release!!! Use it at your own risk!! I need people who would like to make a short vid